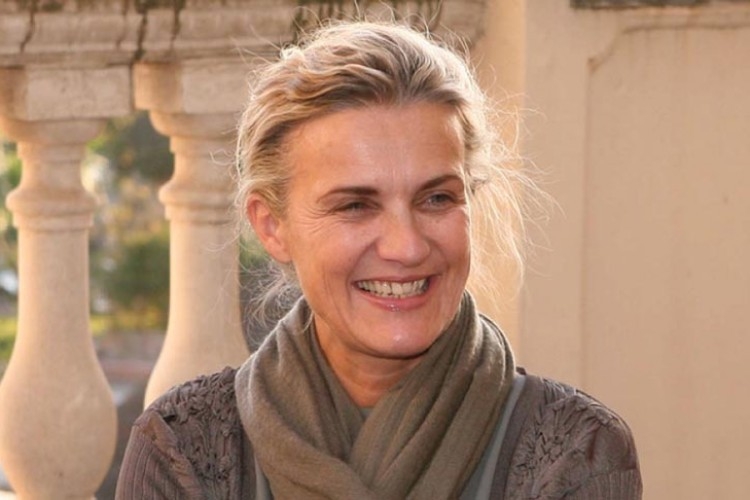 Nathalie Delapalme is Executive Director of the Mo Ibrahim Foundation. She was previously a French senior civil servant. Her most recent position was Inspecteur General des Finances at the Ministry of Economy and Finance between 2007 and 2010. Prior to this, Nathalie served the French Government as an advisor for Africa and Development in the offices of various Foreign Affairs Ministers, between 1995-1997 and 2002-2007. She also served the French Senate as advisor for the Finance and Budgetary Commission, where she assessed fiscal and public expenditures and policies between 1984-1995 and 1997-2002.

She sits on the Board of IFRI (Institut Francais des Relations Internationales).

Nathalie is the recipient of a number of awards and honours. She is Chevalier de la Legion d’Honneur.