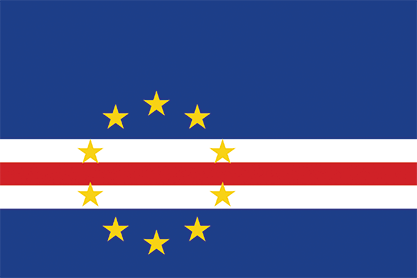 Born in São Filipe, on the Island of Fogo (Cabo Verde).

Pires attends university at the Lisbon University of Sciences.

Pires leaves Portugal to join cause of Cabo Verdean independence.

Pires leads the first group of Cabo-Verdean fighters that received military training in Cuba and then in the former USSR.

Pires, from the Party for the Independence of Cabo Verde, is elected President after beating Carlos Veiga of the Movement for Democracy, by 17 votes.

Pires is re-elected President for a second term in closely contested presidential polls.

“President Pires was awarded the 2011 Ibrahim Prize for his role in transforming Cabo Verde into a model of democracy, stability and increased prosperity.”

“Throughout his long career President Pires has been dedicated to the service of his people, including those in the diaspora, while retaining his humility and personal integrity.”

“Under his ten years as President, the nation became only the second African country to graduate from the United Nation’s Least Developed category and has won international recognition for its record on human rights and good governance.”

“The result is that Cabo Verde is now seen as an African success story, economically, socially and politically.”

In 2014, Pedro Pires launched the Pedro Pires Leadership Institute which focusses on fostering innovative approaches to the discrepancies and challenges faced by political and leadership institutions in Cabo Verde and in Africa. Activities include research, strategic dialogue and capacity-building, focussing on issues of governance, rule of law as well as political and social leadership in Cabo Verde and in Africa.

He chairs the Amilcar Cabral Foundation.

To lead is to unite and mobilise a team around the materialisation of a bold project that serves everyone, and make each member of the team become a companion for the whole journey.