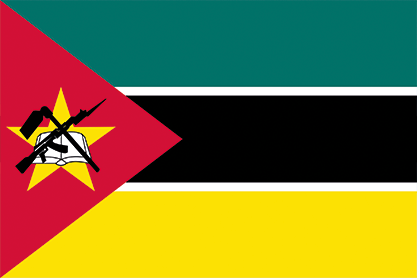 Travels to Tanzania and becomes a founding member of the Mozambique Liberation Front (FRELIMO).

Chissano plays key role in negotiations on the independence of Mozambique between Frelimo and the Portuguese Government, taking office as Prime Minister of the transitional government.

Chissano elected to succeed Samora Machel, leading positive socio-economic reforms, culminating with the adoption of the 1990 constitution that led Mozambique to the multi-party system and to the open market.

War ends after 16 years with Chissano having led successful negotiation with former rebels.

Chissano wins first multiparty elections in the history of his country.

“It is in his role in leading Mozambique from conflict to peace and democracy that President Chissano has made his most outstanding contribution.”

“During his presidency, he contributed to the development of Africa. He was a powerful voice for Africa on the international stage and played an important role in pushing debt relief up the agenda.”

Currently, he is the Chairperson of the Joaquim Chissano Foundation and the Forum of Former African Heads of State and Government.

Chissano is an active board member of associations such as The Hunger Project, Peace Parks Foundation, International Crisis Group, CPLP (Portuguese Spoken Countries Community), Club of Madrid and the Global Partnership Youth Ambassador. He is one of the Champions for a HIV-free Generation, an initiative launched by President Festus Mogae.