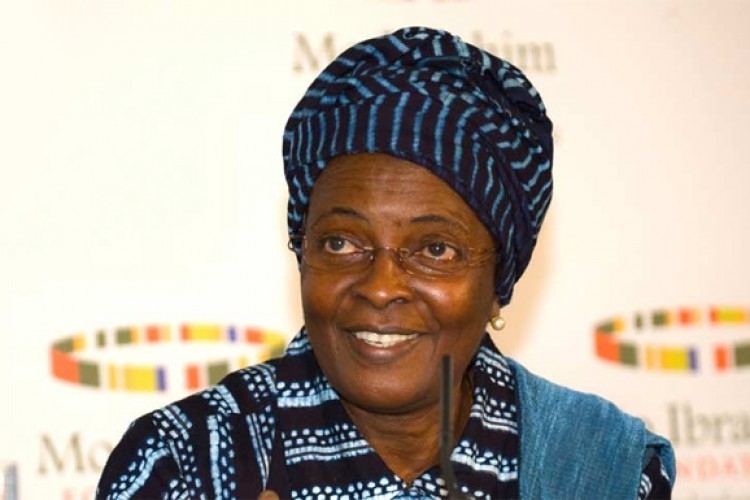 Aïcha Bah Diallo, a champion of girls’ and women’s learning, serves as the international consultant for the UNESCO Liaison Committee on girls’ education in Africa. Mme Bah Diallo played a guiding role in the formation of the Forum of African Women Educationalists (FAWE) in 1992, and served as its president.

Mme Bah Diallo was appointed Minister of Education of Guinea in 1990, and served for six years. There she pioneered work on lowering barriers to education for girls. During her time in office the number of girls enrolled in school rose from 113,000 to 233,000. At the Ministry of Education she became the leader of education reform in Guinea, redeploying nearly one third of the country's teachers from urban to rural schools, from administration to teaching, and from secondary to primary schools. From 2000 to 2005, Mme Bah Diallo was a senior education leader of UNESCO, serving as Director for Basic Education, Deputy Assistant Director-General for Education, and as acting Assistant Director-General for Education. She is the former chair of UNESCO's Advisory Committee for Education in Africa. Prior to her service as Minister of Education in Guinea, Mme Bah Diallo was Chief of Cabinet at the Ministry of Planning and International Cooperation (1986-1989) and also served as the Director of International Relations and Projects at the Ministry of Women and Social Affairs (1984-1986).