We need to harness the power of the data revolution

The Mo Ibrahim Foundation has published a mini-report which aims to draw out the key issues facing Africa in the context of the data revolution: 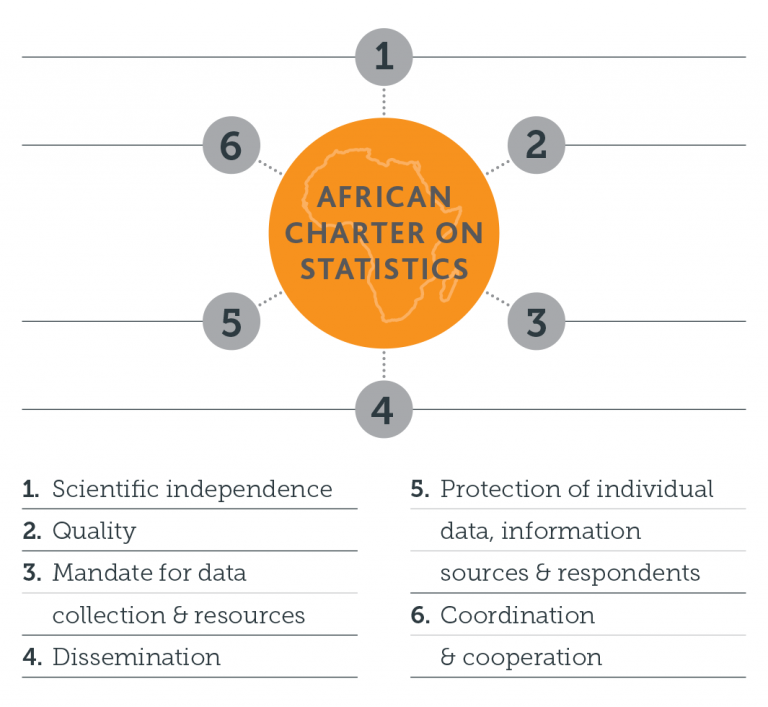 In addition to an increase in the volume of data, African countries have shown their commitments to enhancing statistical capacity. Principles which govern the production of statistics, such as the African Charter of Statistics and the Strategy for the Harmonisation of Statistics in Africa, have been put in place, and in 2015, the Africa Data Consensus was adopted as a strategy to enhance the statistical landscape on the continent. While these initiatives highlight the growing recognition of data on the continent, more must be done to focus on concrete commitments and measurement of them.

One data deficit which requires urgent attention is civil registration. Fewer than one in five known births occurs in a country with a complete registration system. Although obstacles vary from country to country, being registered at birth (and death) is important both from a representation and rights perspective (as a citizen you can demand goods and services from your state), as well as allowing a government to have information around the status of its citizens.

The production of data can be politicised by governments, especially where it is tied to resource allocation or there is political sensitivity around the numbers. Aligning data with donor priorities has been a particular issue for some African countries, where donors provide more than 80 percent of their total budget for the production of data. This can lead to the production of data which is not necessarily the most useful information for the countries themselves.

Establishing a statistical office is less eye-catching than building a hospital or a school but data-driven policy will ensure that more hospitals and schools are delivered more effectively and efficiently.

These challenges can partly be addressed by strengthening the capacity of National Statistical Offices (NSOs). In order for NSOs to provide robust, timely and reliable information the report identifies three key issues: independence, financing and capacity. Unfortunately, despite their importance, NSOs remain hugely underfunded.

As the volume of data increases together with progress in statistical capacity, a priority must be the usability of data. In order for data to be useful to governments and citizens alike, data needs to be easily understandable, open and easily accessible. Currently, only 20 NSOs in Africa provide data on their website in a machine-readable format. 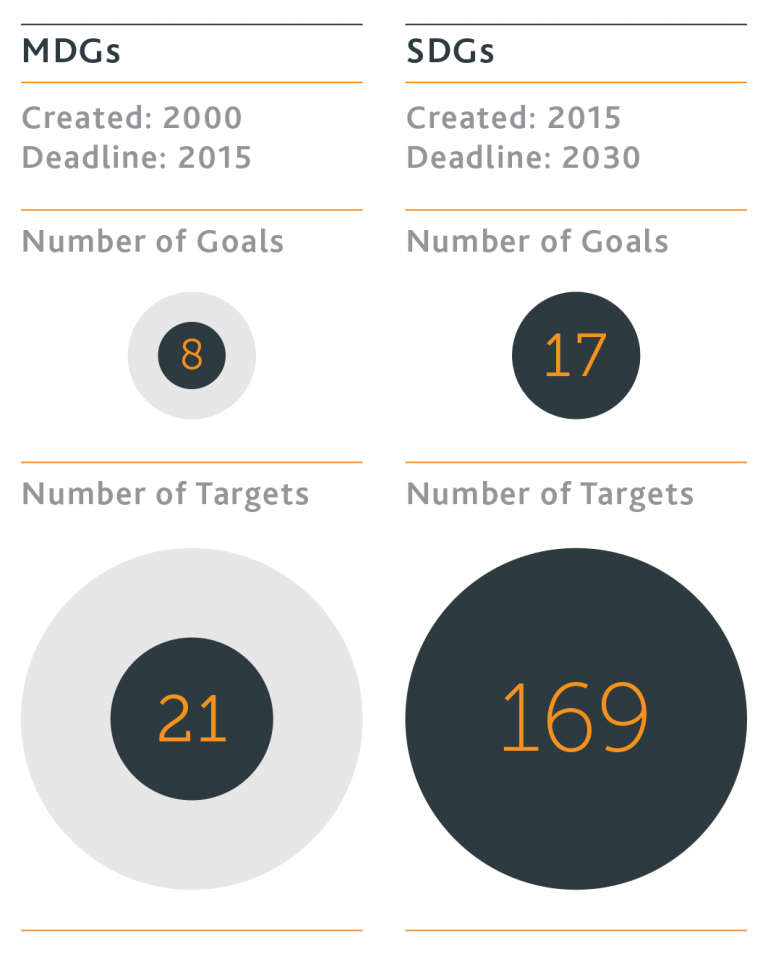 Strengthening NSOs will become especially important in light of the Sustainable Development Goals (SDGs), which will require the collection of data for eight times as many targets as the Millennium Development Goals (MDGs). Collecting the data to measure these targets will likely place a currently undeliverable burden on NSOs. However, capable and empowered NSOs will be able to harness this data and articulate regional, national and local data priorities.

We look forward to continuing the engagement towards better data for Africa.

African countries are missing the data needed to drive development