Foundation Board meeting and retreat in Dubai

In the first quarter of every year the Board and independent Prize Committee gather for a board meeting to celebrate the success of the previous year and set goals for the next 12 months. As the Foundation approaches its 10th Anniversary, the Chair seized the opportunity to invite partners and stakeholders. The weekend was split into two days – the first as the retreat and the second, a board meeting.

Jendayi Frazer, Jin-Yong Cai and Hosh Ibrahim all accepted invitations to join the Board and the Foundation looks forward to their contributions. 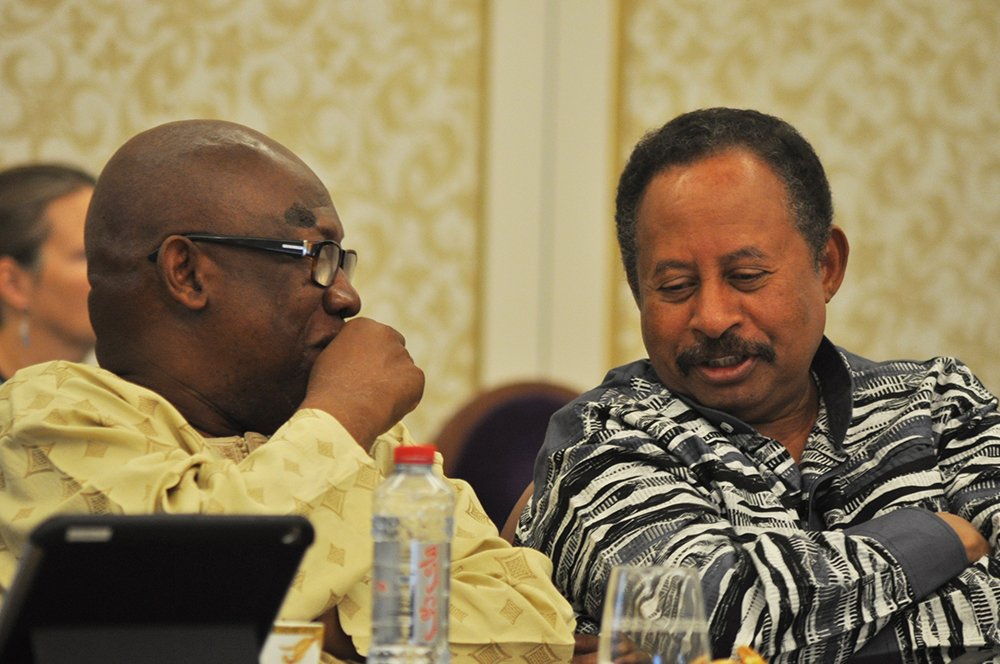 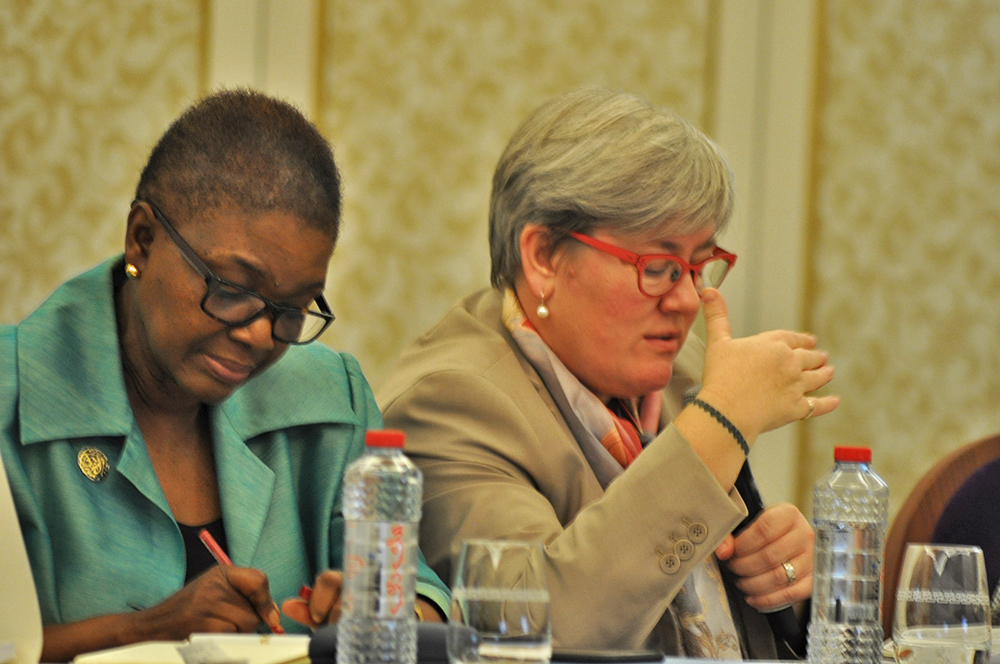 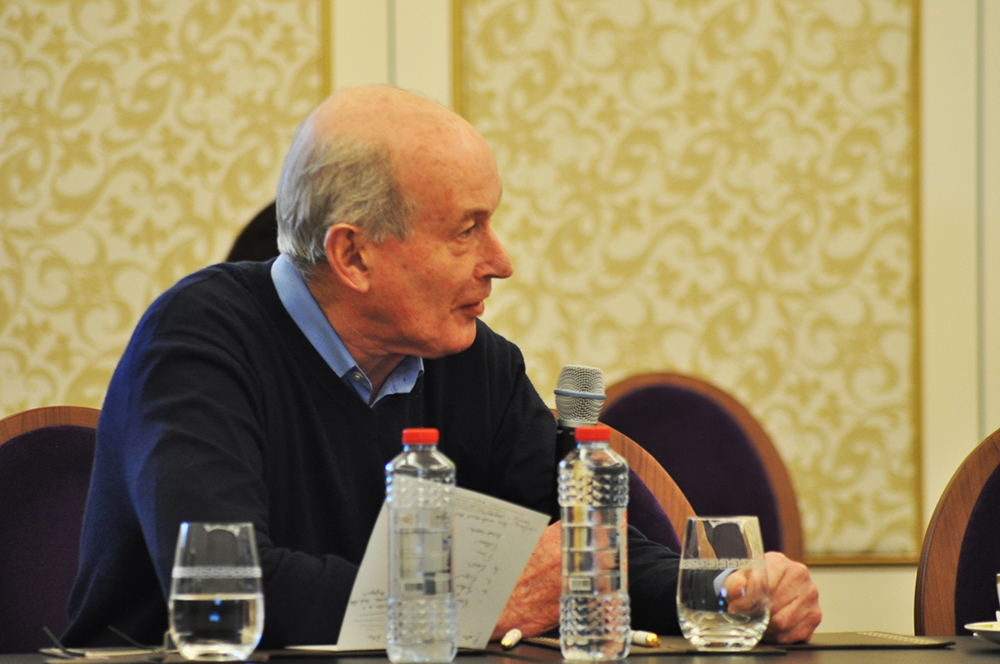 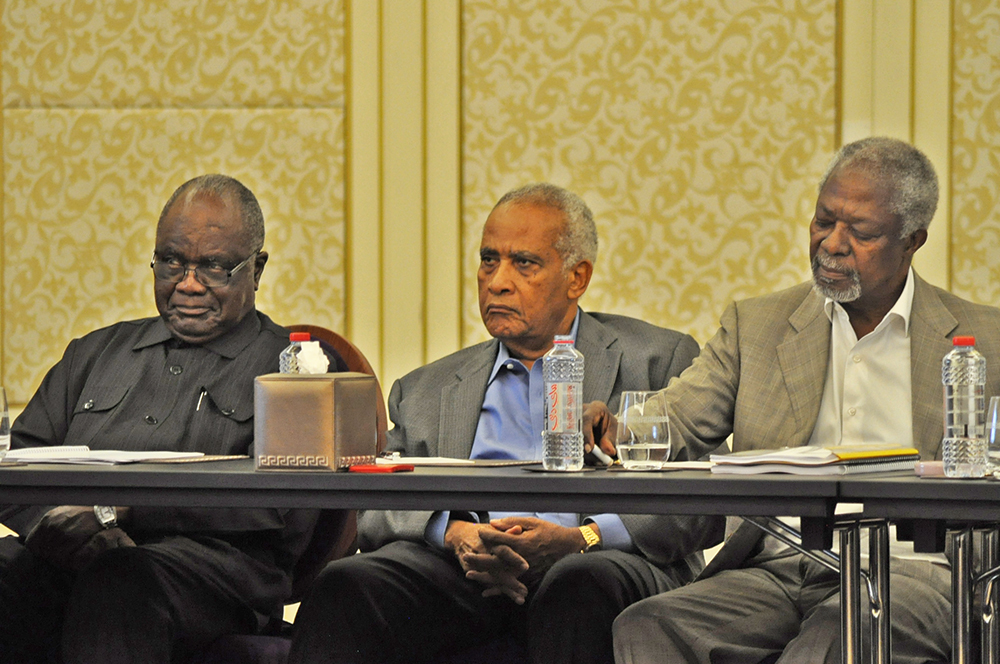 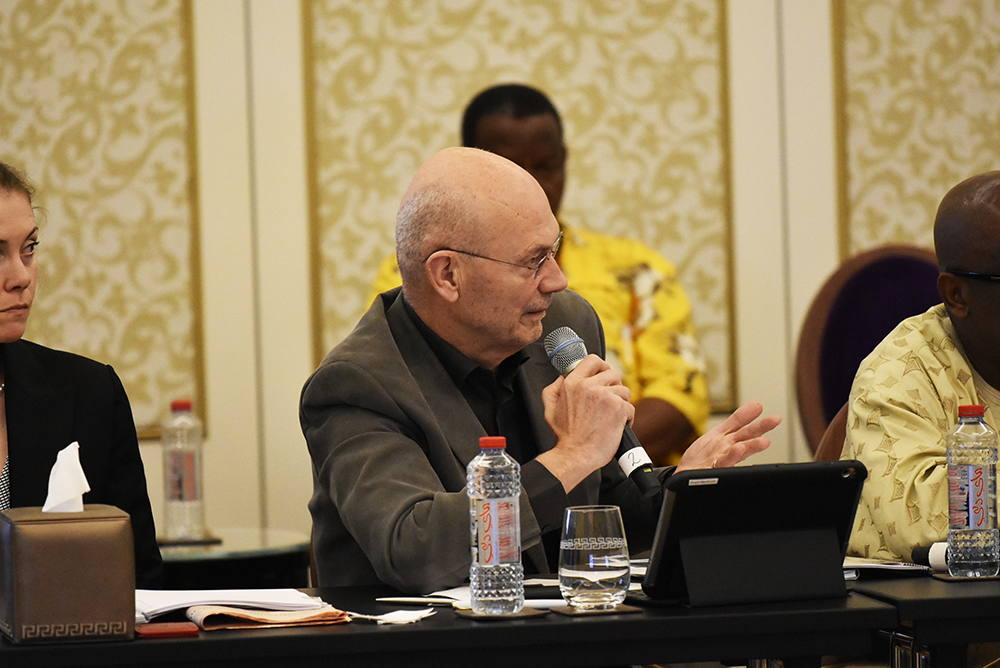 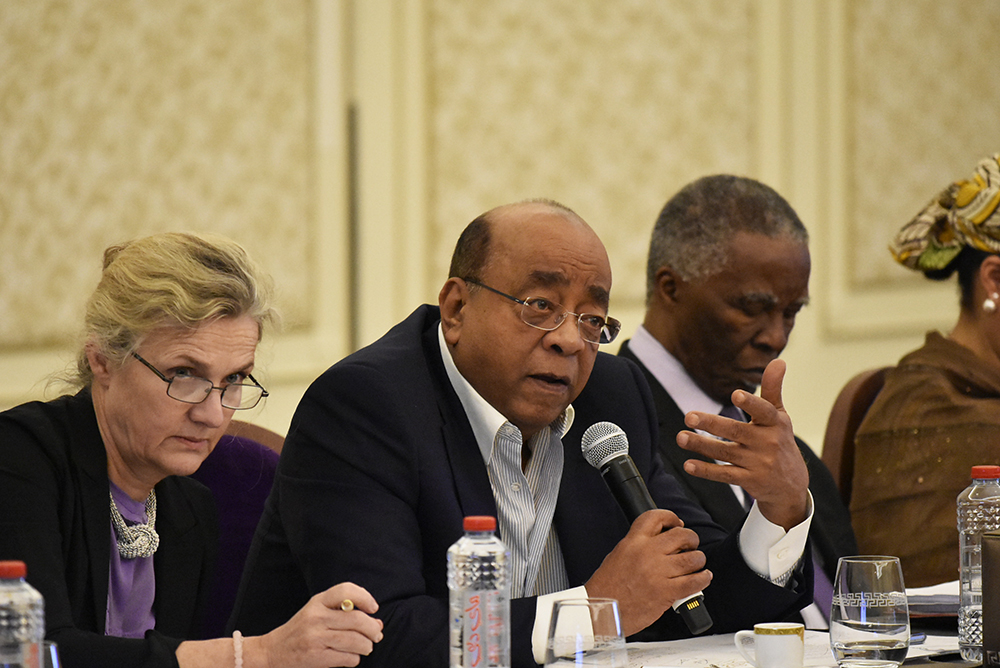 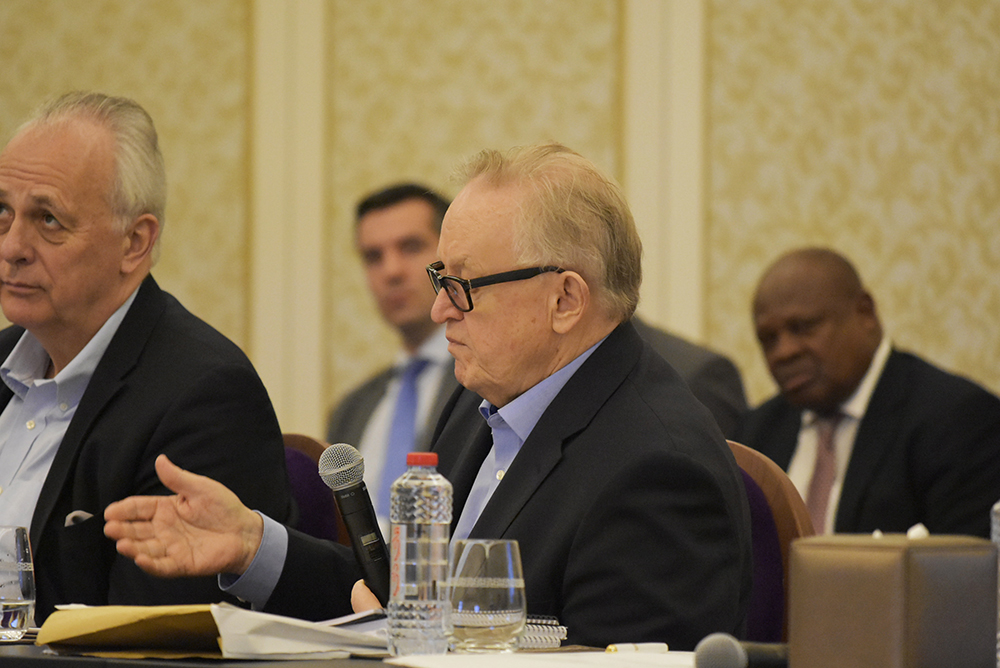 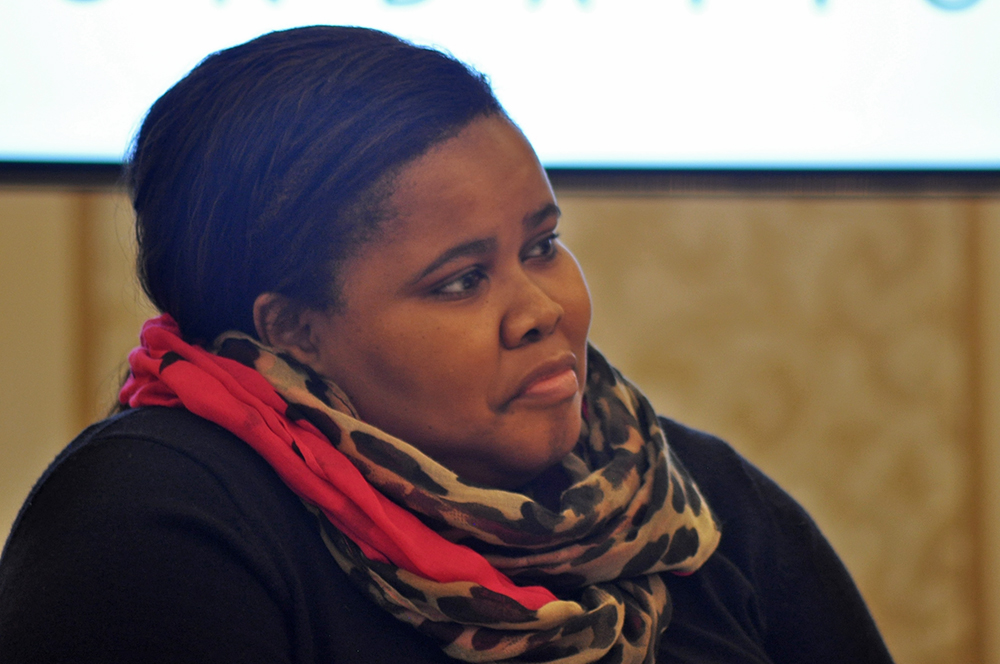 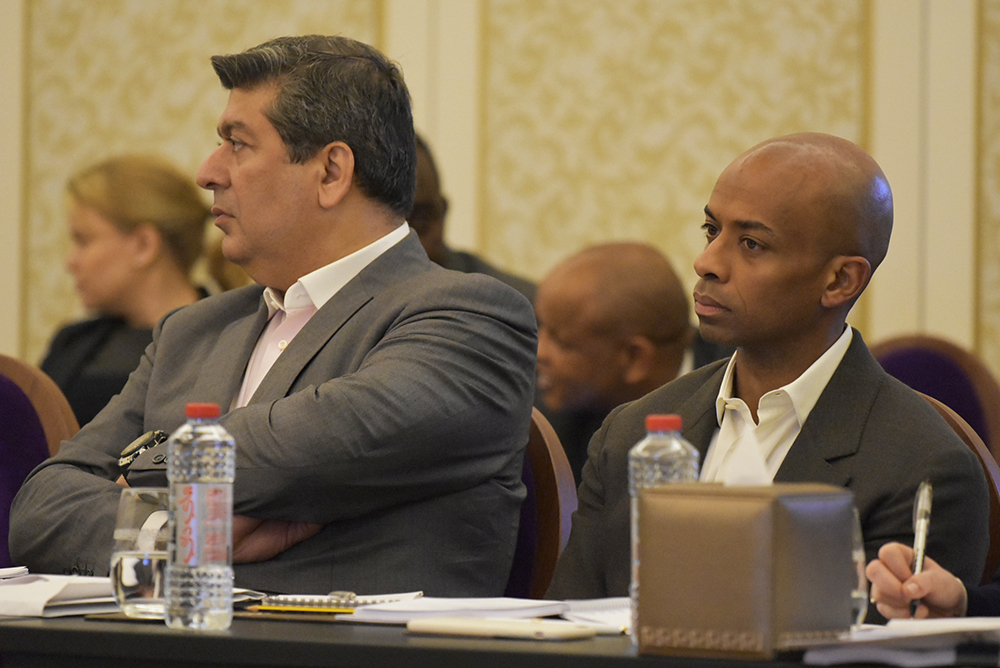 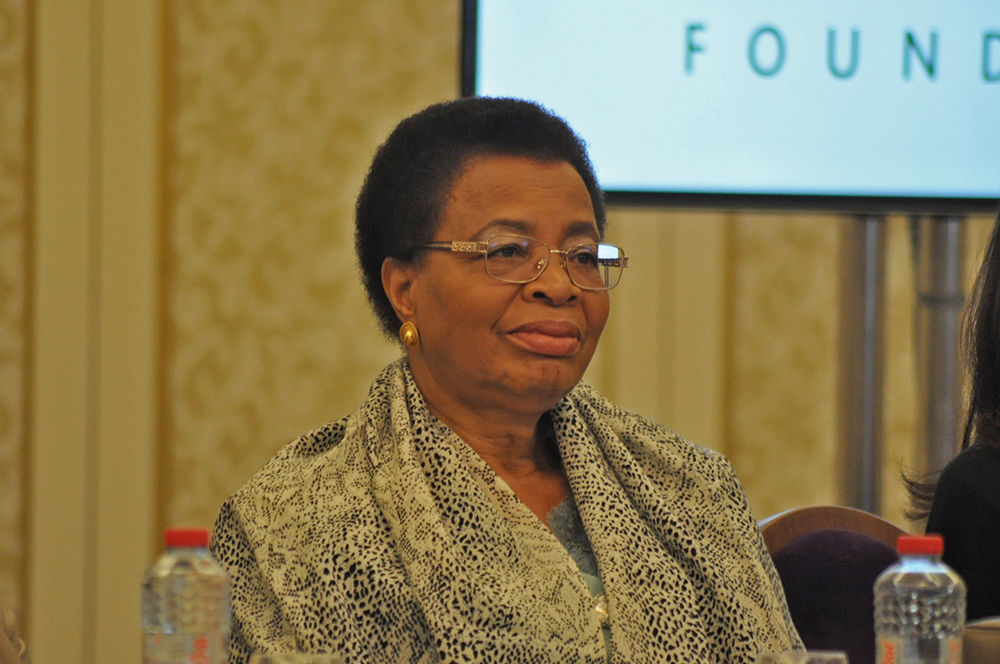 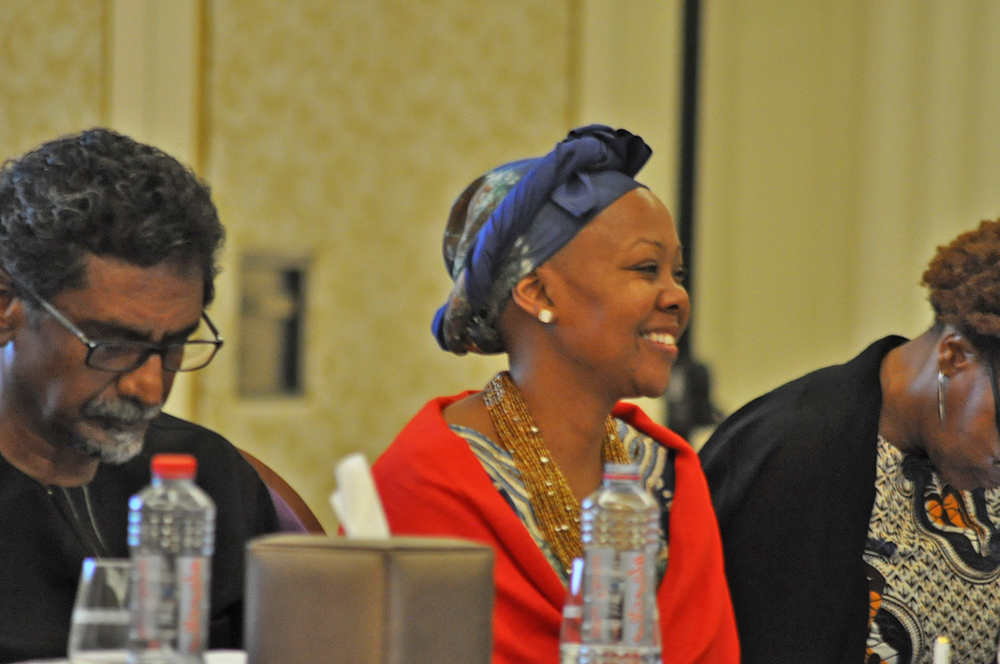 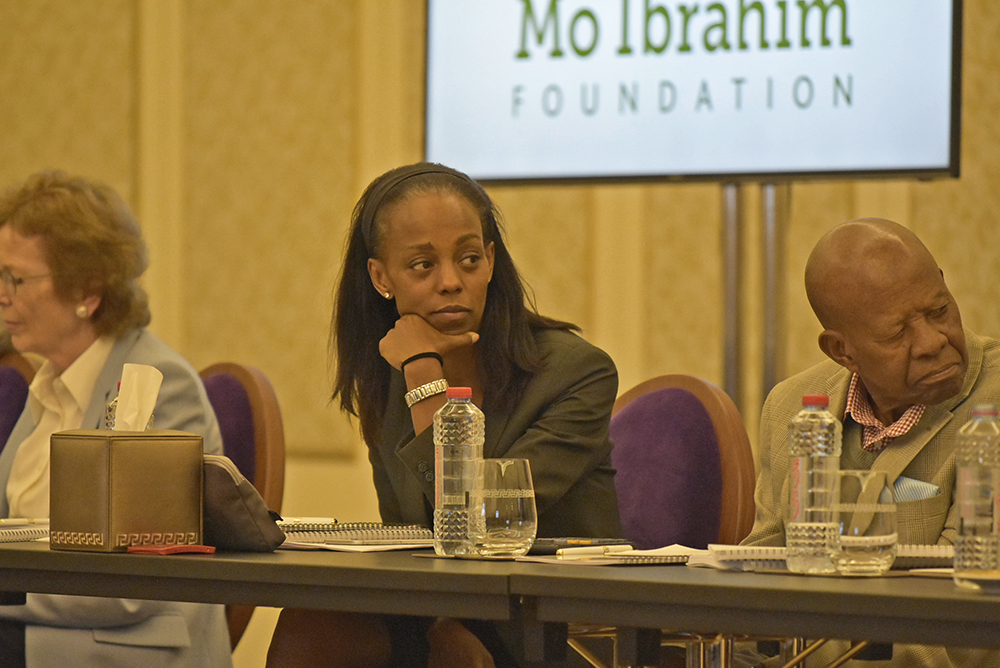 October Board meeting discusses African Governance Report and looks to 2020

Foundation Board meeting and dinner in London