Mo Ibrahim participates at COP21 with The B Team

The B Team members met in Paris to urge governments to set strong targets for climate change. They called upon world leaders to commit to a goal of net-zero greenhouse-gas emissions by 2050. 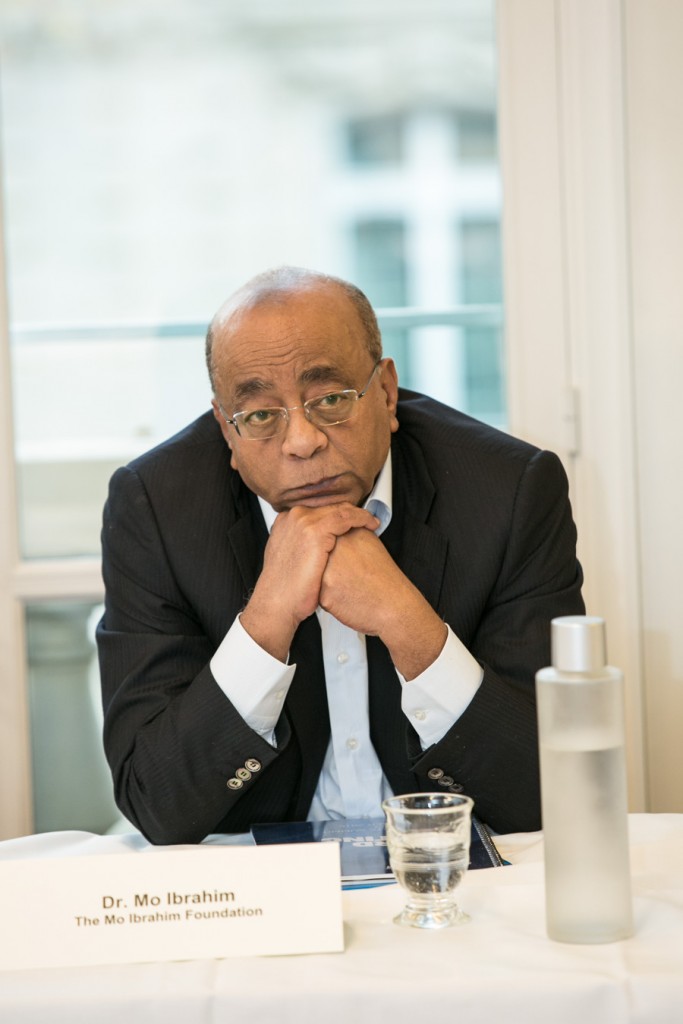 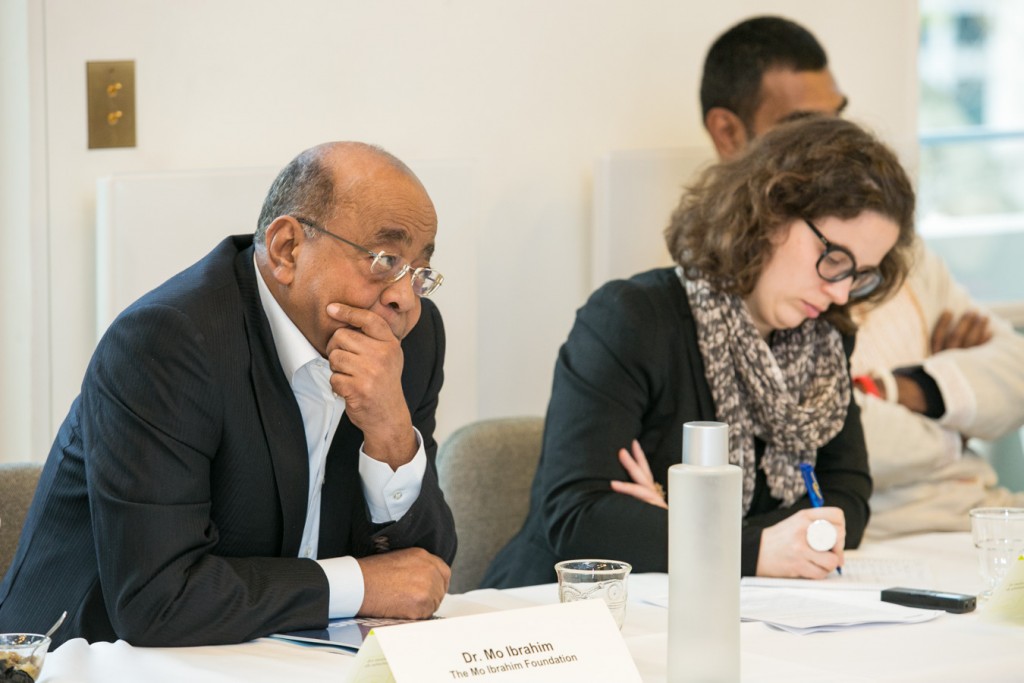 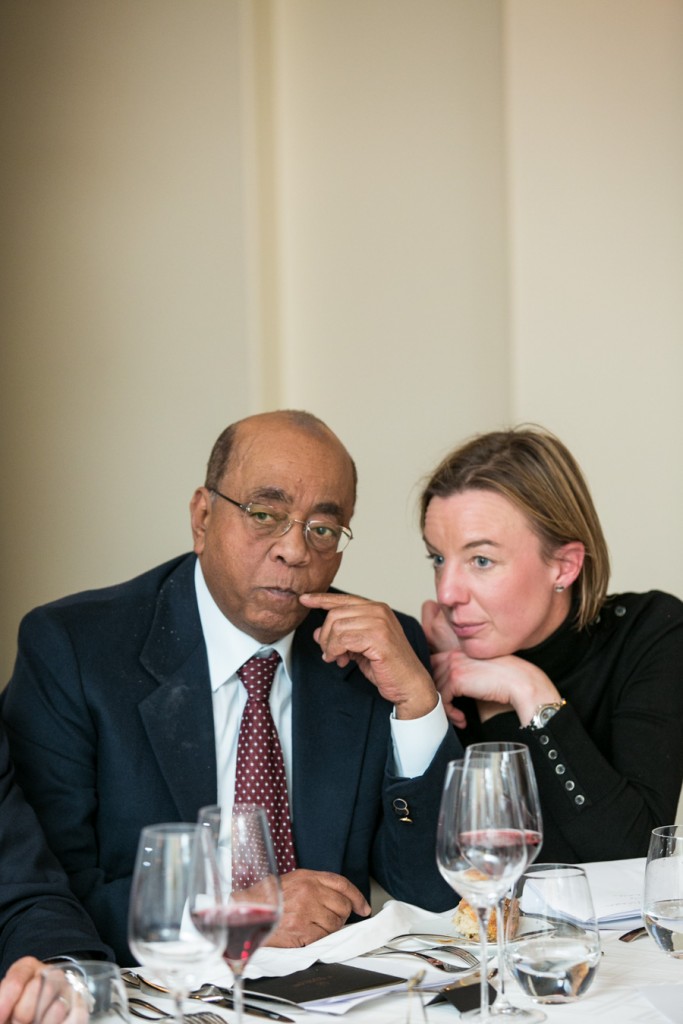 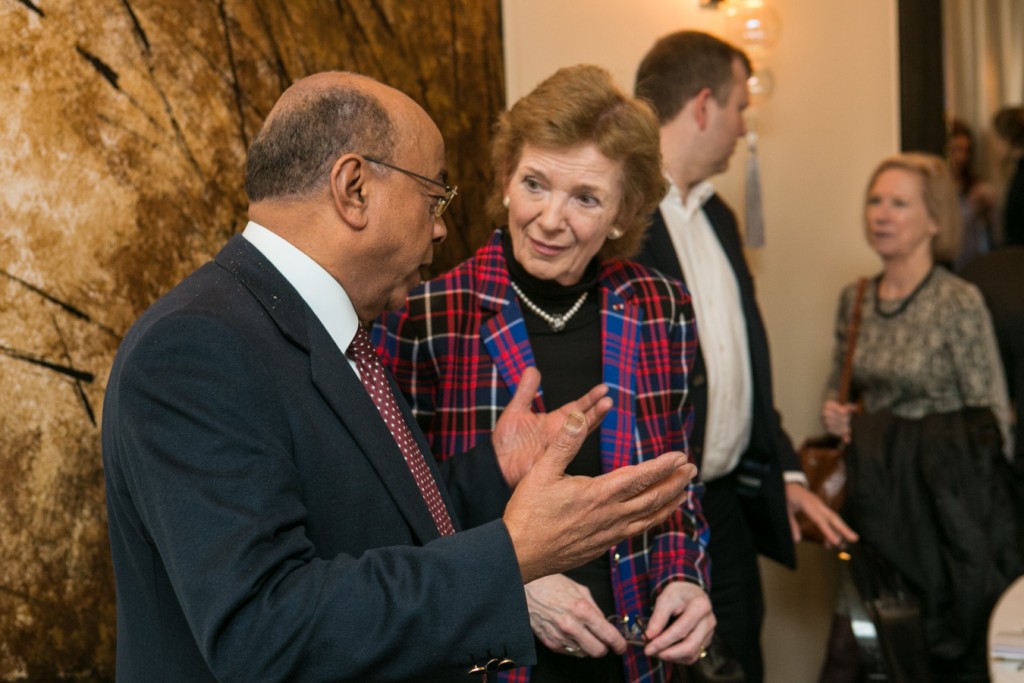 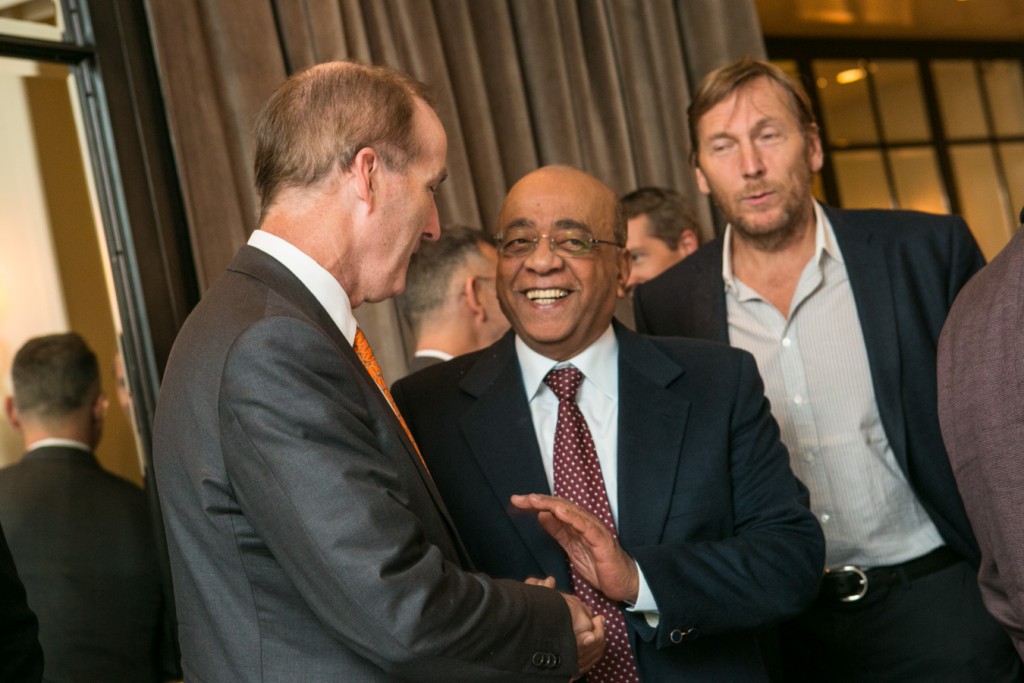 This is what Africa needs right now