Mo Ibrahim and Nathalie Delapalme participated in the Policy Dialogue: “Democracy and Human Rights in Decline?”

Mo Ibrahim and Nathalie Delapalme participated in the two-day policy dialogue on: “Democracy and Human Rights in Decline?” hosted by The Club de Madrid and the RFK Center, with the Bertelsmann Stiftung as knowledge partner, in Florence from 23-25 November.

Mo Ibrahim participated as a panellist on the special plenary session “Democracy, Human Rights and Foreign Policy”. “Human rights and democracy, in many cases, are used selectively as a political weapon against the people we don’t like. We have to be genuine and politically consistent in how both these principles are applied. Without consistency we can’t know where democracy starts and where it stops,” said Mo Ibrahim, Chair and Founder of the Mo Ibrahim Foundation.

The Club de Madrid gathers former Presidents and Prime Ministers, democratically elected, from more than 60 countries who are leading a collaborative and participatory process to assess the quality of democracy with a view to preventing its decline and advance democracy worldwide.

To view highlights from the session, click the link below. 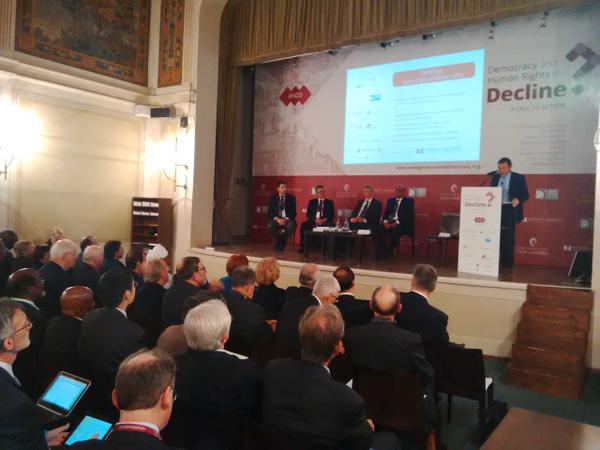 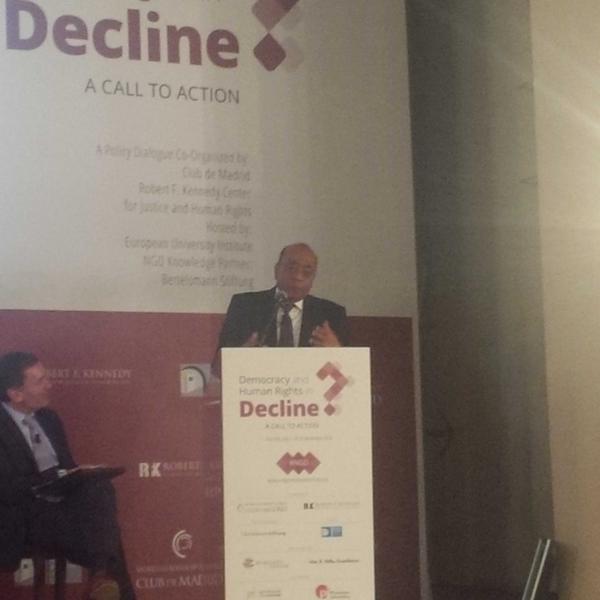 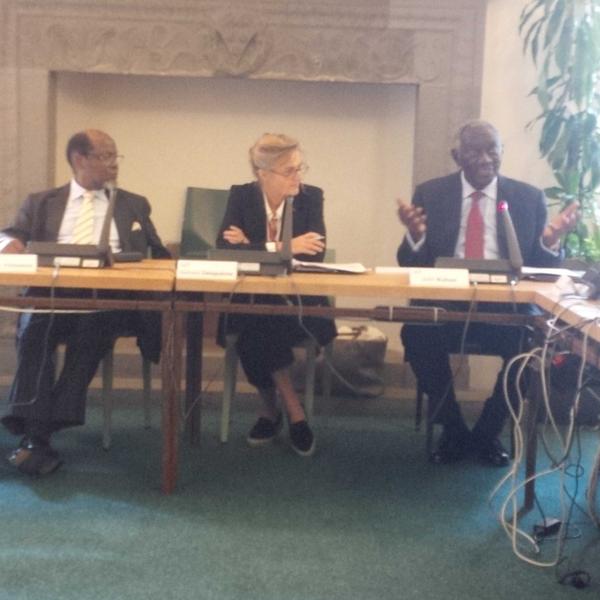 Statement from Mo Ibrahim on the passing of Archbishop Desmond Tutu

Mo Ibrahim on youth innovation and leadership in Africa

In conversation with... Carlos Lopes