As part of the celebrations around its 2013 Annual Governance Weekend, the Mo Ibrahim Foundation brought together a line-up of some of Africa’s greatest music stars to perform for a packed stadium of fans in Addis Ababa. They had just watched their local football team play in a friendly against TP Mazembe from Democratic Republic of Congo. As soon as the match was over the concert began and the stadium rocked to the sounds of the most famous reggae performer in Ehiopia, Jah Lude and his band the Mehari Brothers along with Youssou N’Dour and Angelique Kidjo. The climax of the evening came with U2’s Bono joining the assembled stars on stage in front of the packed crowd on the pitch below. 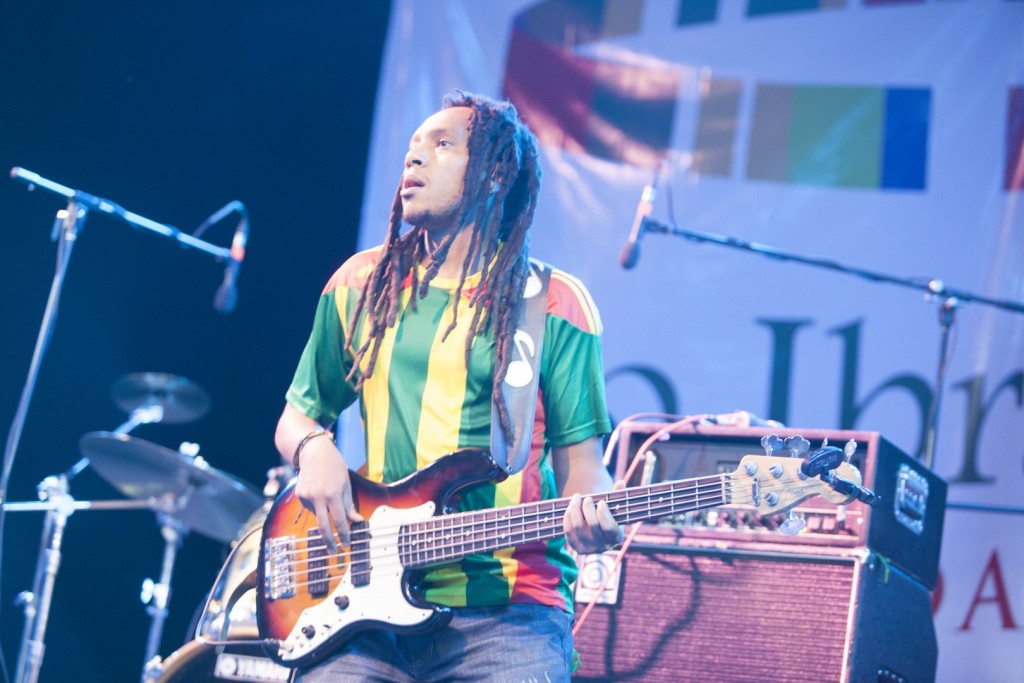 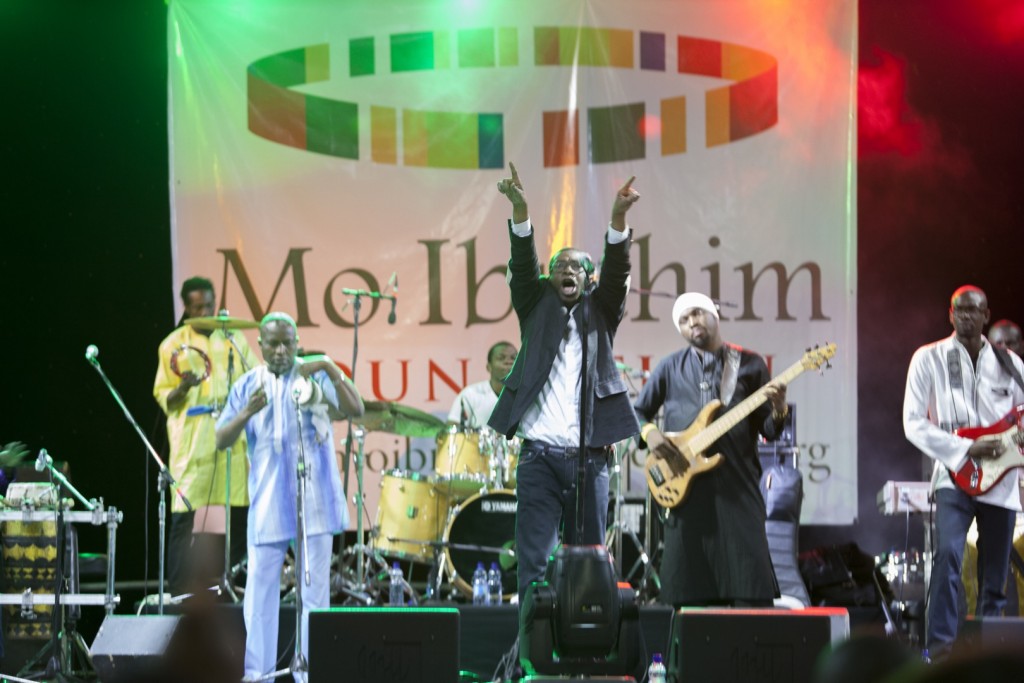 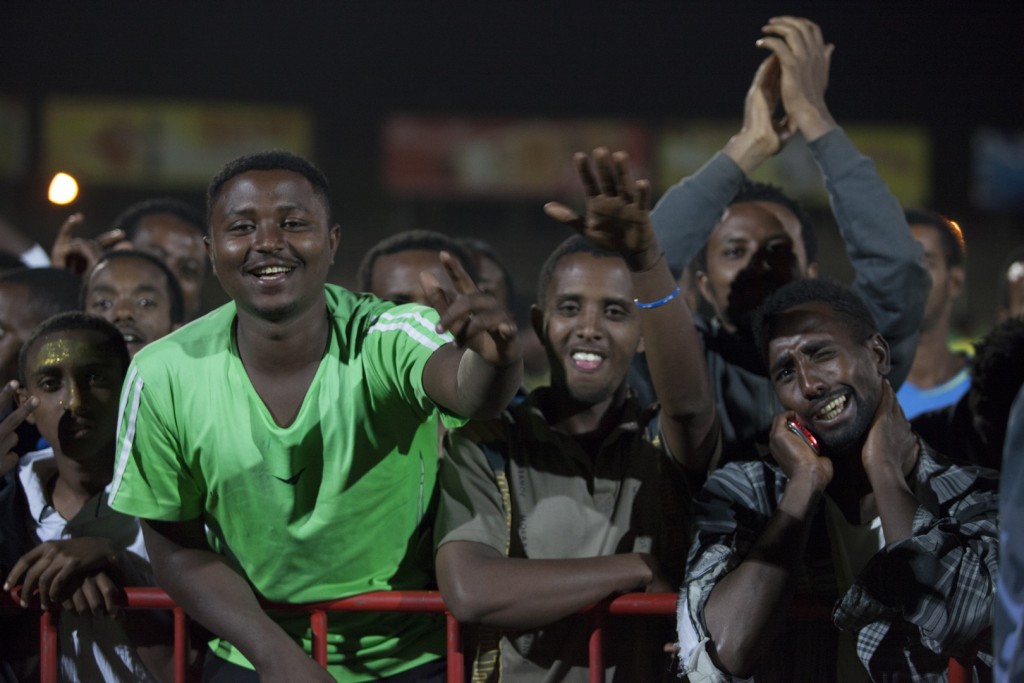 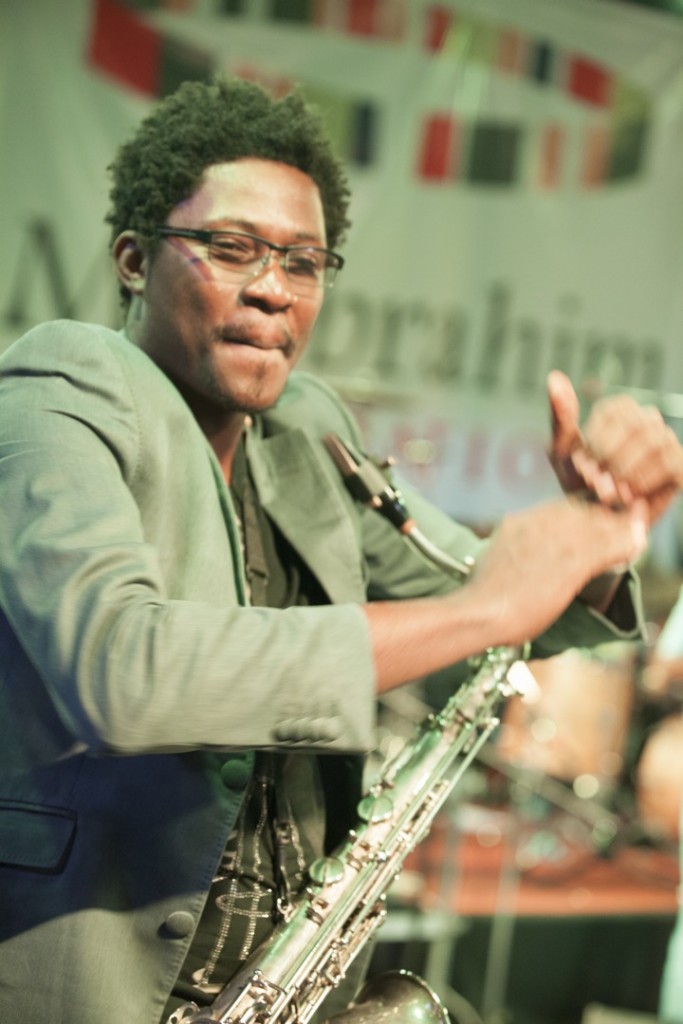 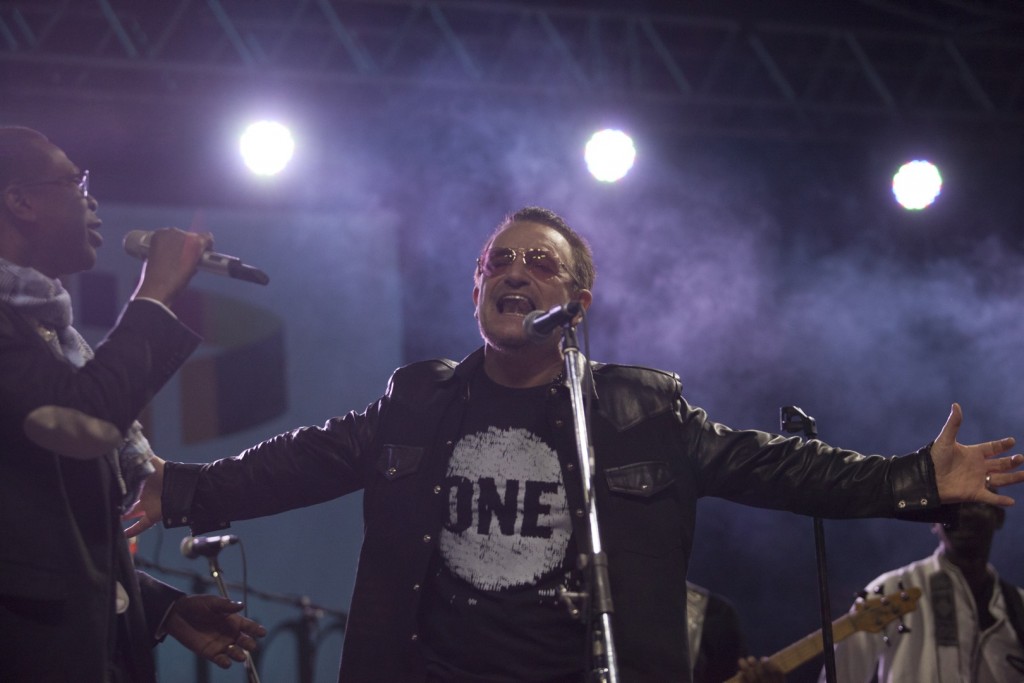 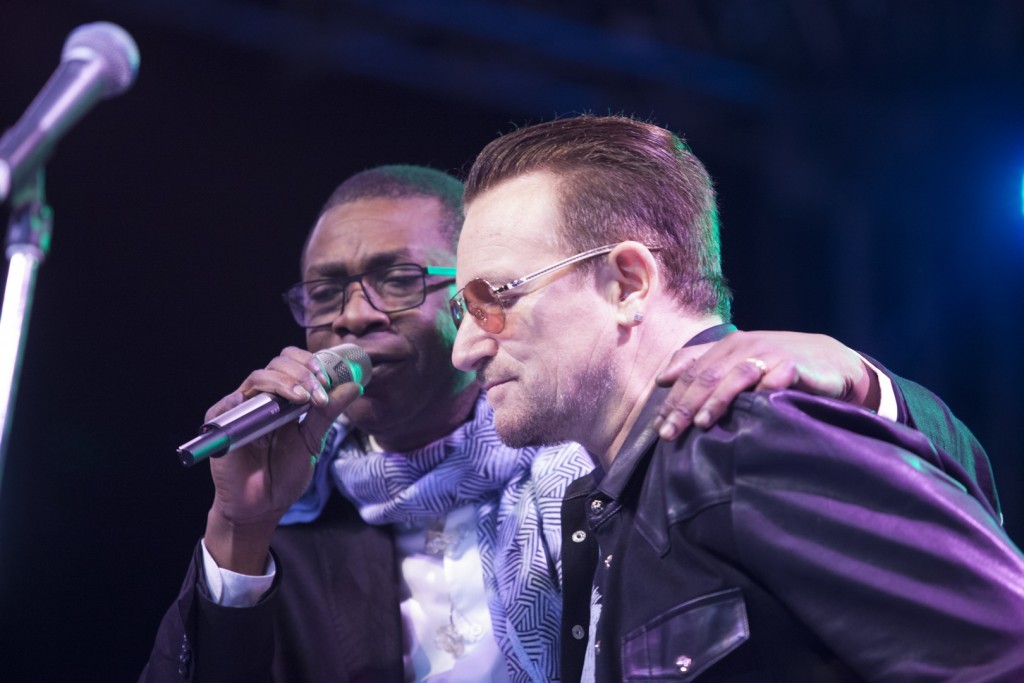 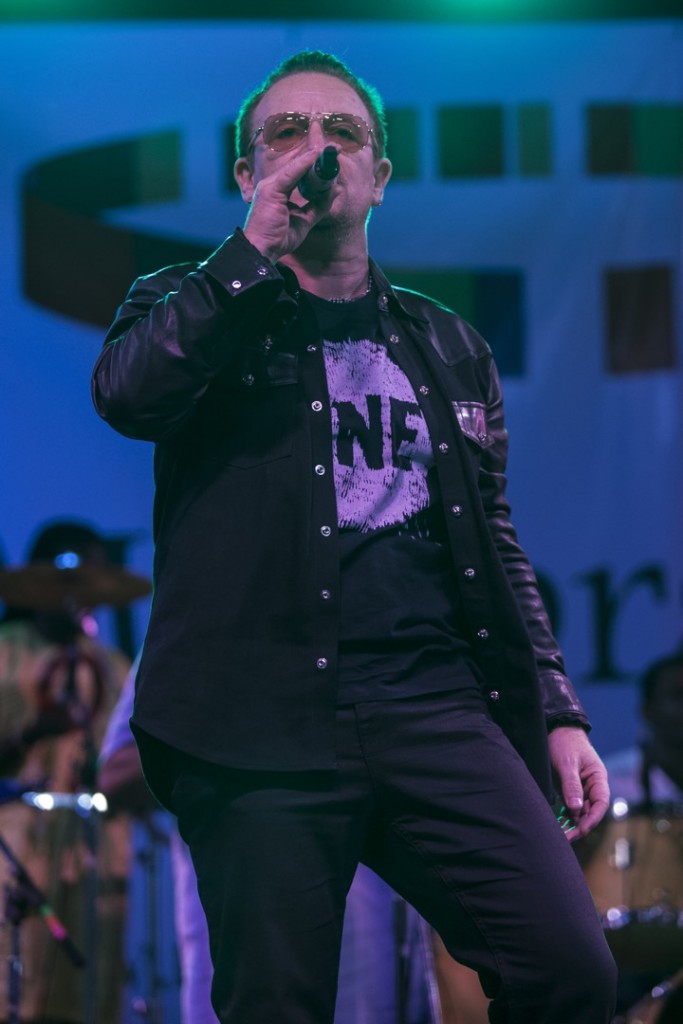 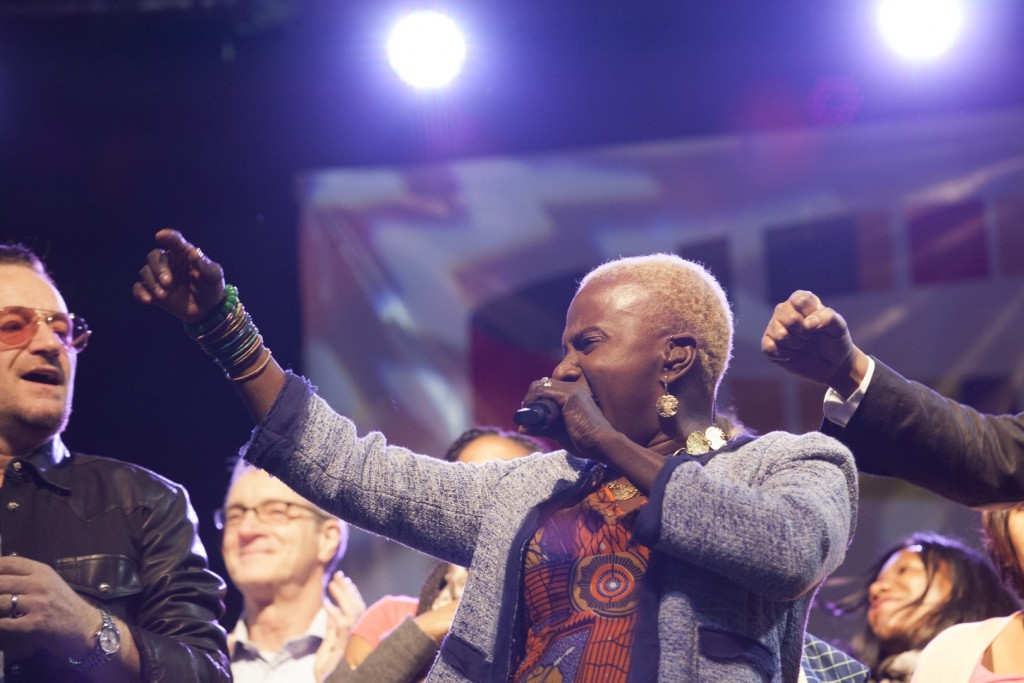 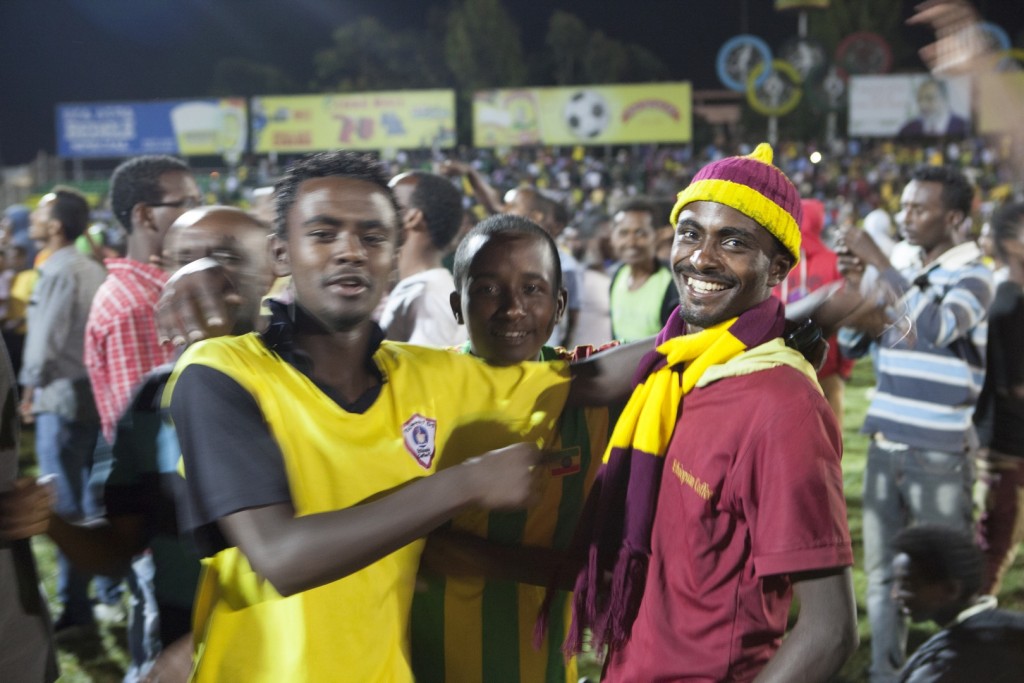 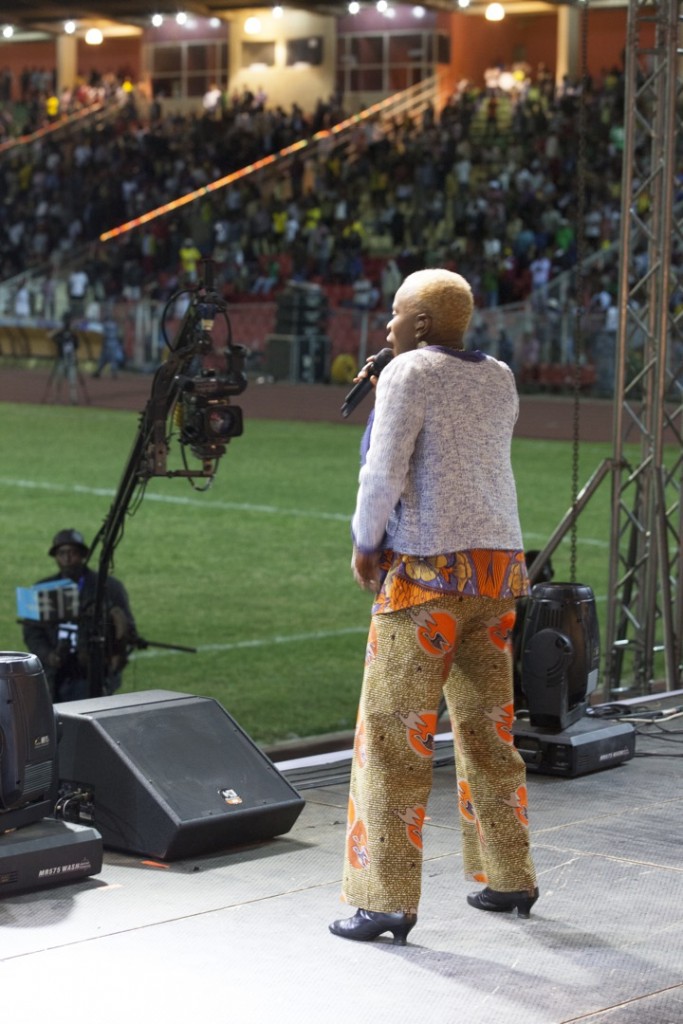 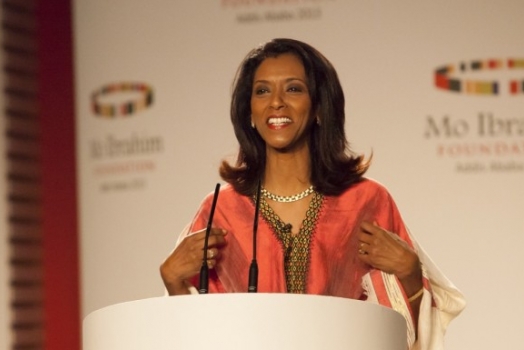 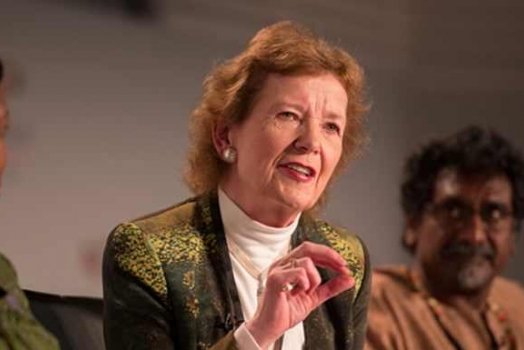 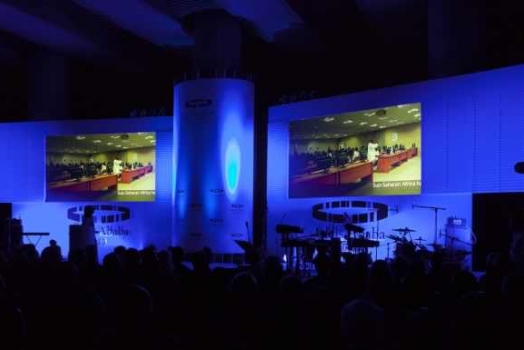 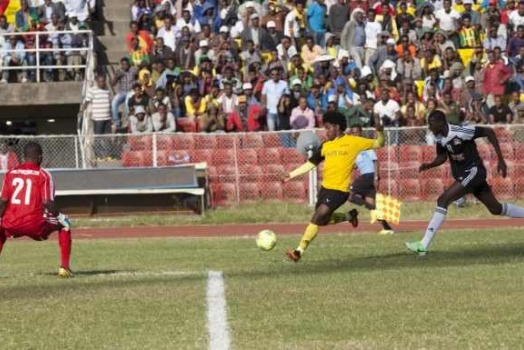