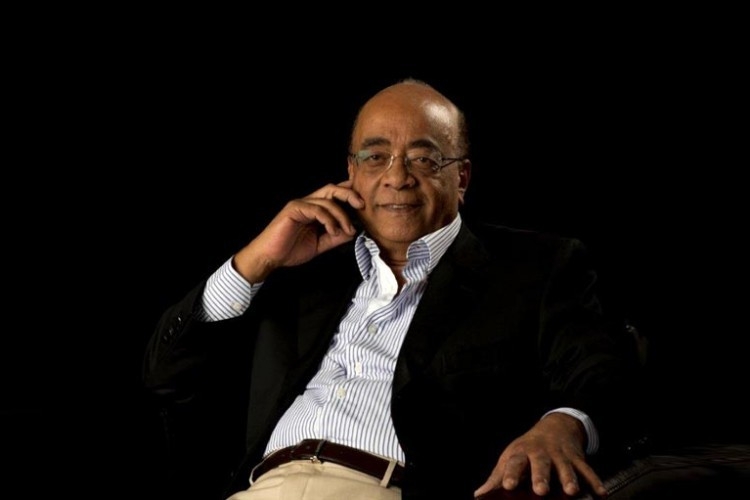 Dr Ibrahim is the Founder and Chair of the Mo Ibrahim Foundation which he established in 2006 to support good governance and exceptional leadership on the African continent.

Sudanese-born, Dr Ibrahim has a distinguished business career. In 1989 he founded Mobile Systems International (MSI), a world leading cellular consulting and software provider and in 1998, Celtel International, one of Africa’s leading mobile telephone companies which pioneered mobile services in Africa.

Dr Ibrahim was made Commander of the Order of the Lion (Senegal) by President Macky Sall (February 2014) and Commandeur of the Wissam Arch by H.M. King Mohammed VI of Morocco (July 2014).