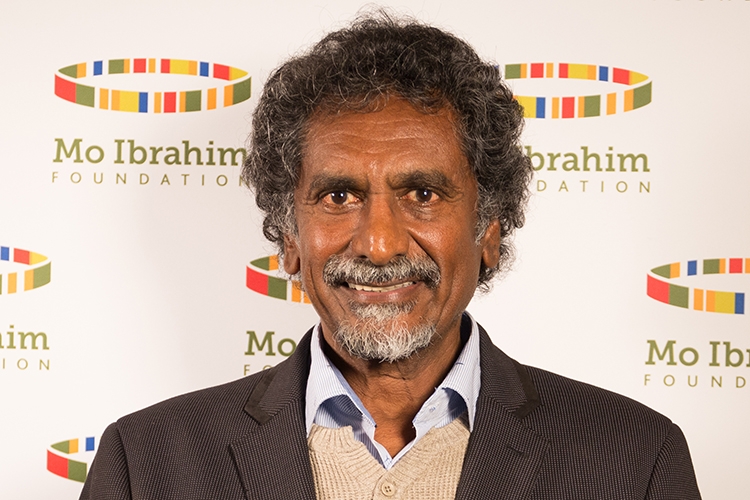 Jay is the Chairperson of the Global Alliance for Improved Nutrition (GAIN), a global foundation headquartered in Geneva that is committed to addressing global malnutrition in the world. GAIN is a public–private partnership that brings together United Nations (UN) agencies, private businesses, philanthropic organisations, governments and civil societies around practical programmes in some 30 countries worldwide.

Jay is the co-founder of the investment and management company, J&J Group. In 2007 he set up the J&J Development Trust and dedicates himself full-time to voluntary work and social activism on a global scale.

He serves in an advisory capacity for a number of international organisations including the Broadband Commission of the International Telecommunications Union (ITU), the UNESCO and the Lead Committee of the UNSG on Nutrition.

From 1994 to 1999 Jay was South Africa’s Minister for Reconstruction and Development Programme (RDP) and Communications Minister in Nelson Mandela’s Cabinet.

He was the founding General Secretary of the Congress of South African Trade Unions (COSATU), the largest labour movement in SA, where he served three terms (1985 to 1993).